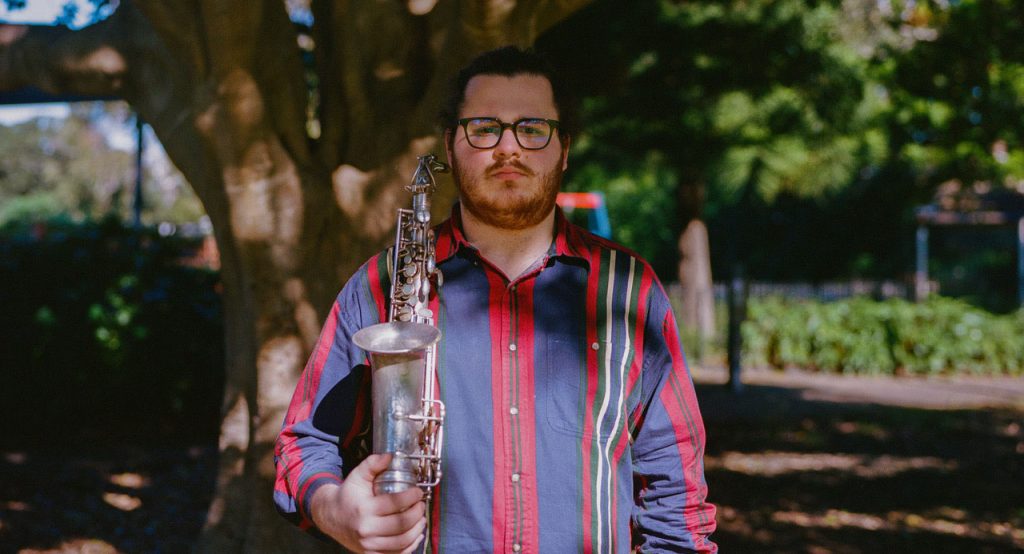 IMPORTANT NOTICE – We don’t like doing this but due to bad weather around the country and flight cancellations The Ben Lerner Quartet will not be able to perform at Lovebite tonight.

WJC is pleased to present the Ben Lerner Quartet

Ben Lerner is an outstanding young artist who has quickly established himself as one of the emerging voices in Jazz and on the Alto Saxophone in Australia. Ben has honed his craft under the tutelage of artists such as George Garzone, Immanuel Wilkins, Roger Manins, Will Vinson, Mike Rivett and many more. After forming the Ben Lerner Quartet in early 2021 as an outlet for the workshop and to perform his original compositions, Ben has quickly found his feet as a band leader. This has culminated in performing as a part of SIMA’s Jazz: NOW summer festival, a seven–gig tour of New Zealand and various appearances in venues around Sydney. Ben frequently performs as a freelancing musician, holds down two residencies, and does regular gigs around the Sydney scene.

“Ben Lerner is a young jazz alto saxophonist from New Zealand, who in the short time he has been in Australia has already had a huge impact on Sydney’s jazz scene. His infectious enthusiasm combined with his positive energy and inclusive attitude makes this young man a musician to watch. Catch him wherever and whenever you can!” – Mike Nock

“Ben is a fiery soloist who plays with creativity, passion, virtuosity and humour. He never disappoints”. – Roger Manins