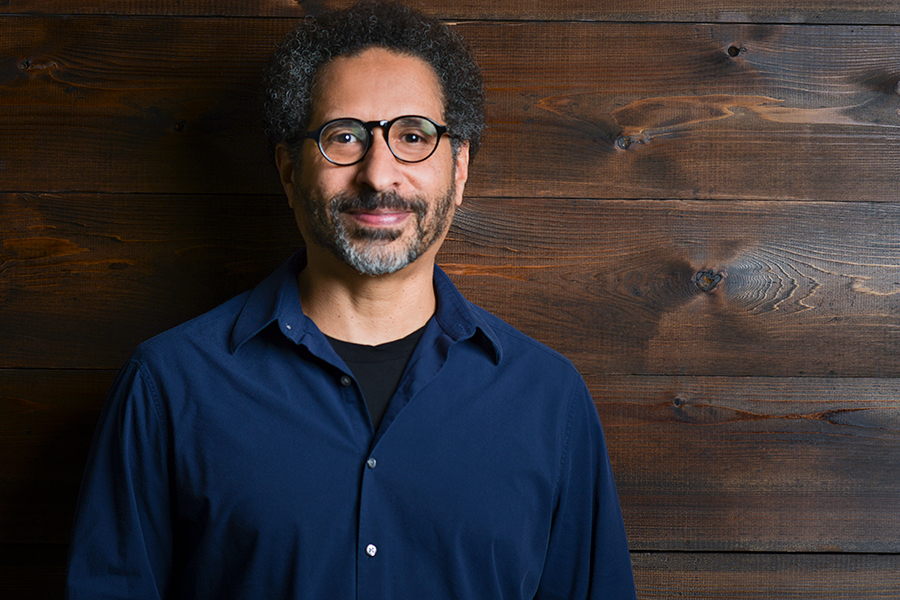 Any attempt to pigeonhole jazz keyboardist and composer Michael Cain is bound to end in frustration. As a sideman, the Los Angeles native has worked with a stunningly diverse array of artists, among them, Meshell Ndegeocello, Ravi Coltrane, Robin Eubanks, James Newton, Greg Osby, Dave Holland, the band Steps Ahead, and, most notably, the legendary drummer Jack DeJohnette. As a leader Cain has released “a string of thoughtful, provocative releases,” as JazzTimes magazine put it—more than 10 albums in all. He’s produced recordings for Ron Blake and others and, for more than two decades, has served as a valued, pioneering educator, presently for the School of Music at Brandon University in Manitoba, Canada. He’s performed all over the world, working with everyone from Pat Metheny to the Jose Limon Dance Company, and has composed music for film and theater. Michael Cain is one productive guy.